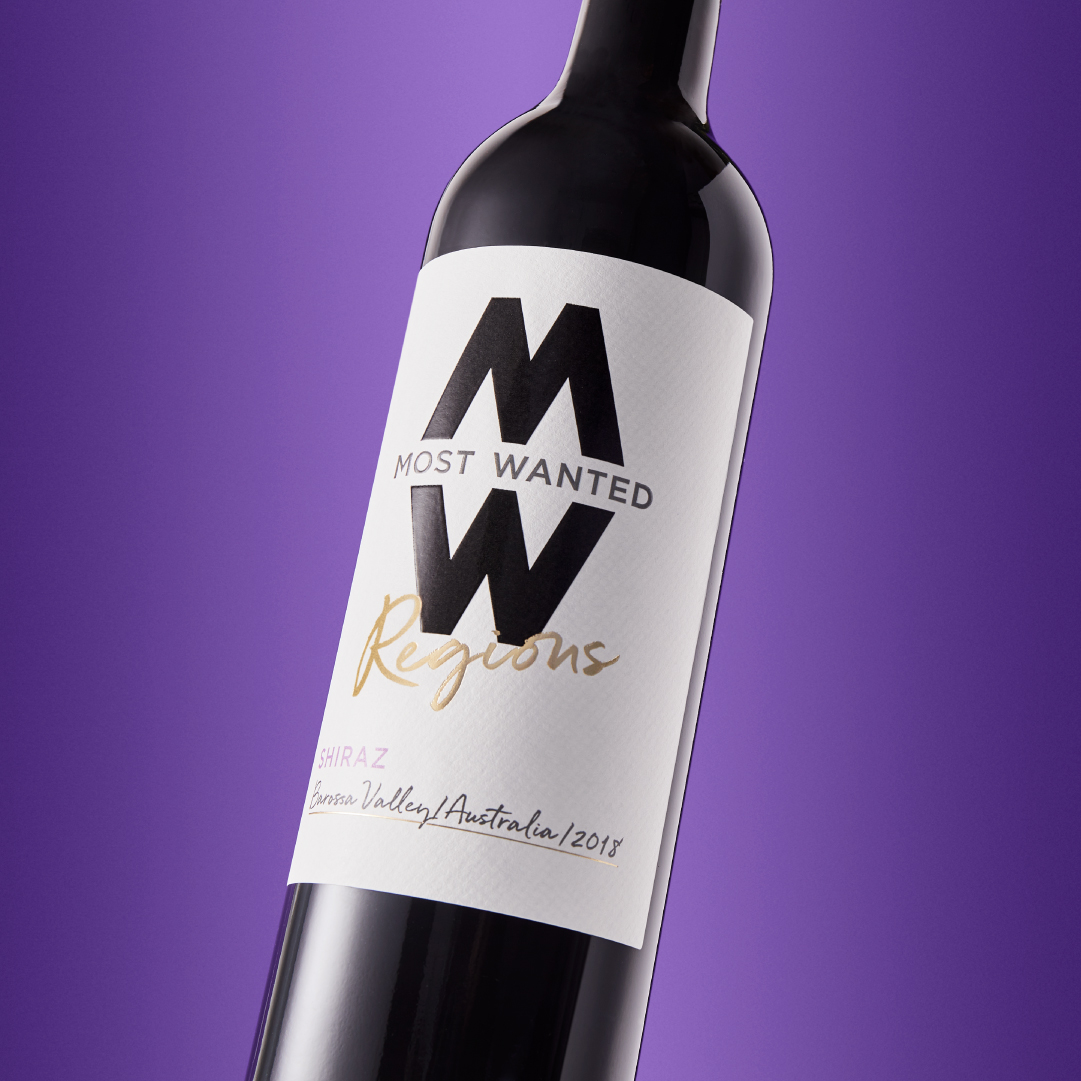 Ask any self-respecting wine lover to name an Aussie wine region – chances are you’ll get the Barossa Valley as a response. And as BBQ season is now in full swing, it seems a fitting occasion to discuss one of Barossa’s finest – we’re talking Shiraz of course. Say hi to our all new Regions Barossa Valley Shiraz – already a hit at Most Wanted HQ.

As part of our new Regions range, we’re focussing on some of the most wanted regions around the world, and the grapes that grow best in them. And there aren’t many better matches than the Barossa Valley and Shiraz – especially when you add red meat (or maybe aubergine if you’re plant-based), a hot grill and a few socially-distanced mates.

So – the Barossa. It’s one of the country’s oldest wine producing regions, with the first vines planted in the mid 1800s, and has the honour of housing some of the world’s oldest vines. Yes folks, phylloxera, that pesky louse of the wine world, never reached this corner of the southern Hemisphere after decimating the vineyards of Europe in the nineteenth century. Never heard of it? Think global pandemic but for vines and you get the idea. 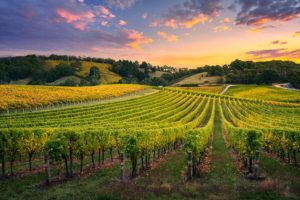 So what’s the big deal? A great history doesn’t always mean that great wines are still being made (ok France we get your point). The Barossa’s fortunes were sealed by those who got rich in the Gold Rush, returning home with money to invest in land and industry. It also benefits from its proximity to Adelaide, making it just that little bit easier to export than other, more far-flung wine regions. It’s a short hop and skip from the burbs to Barossa, which now produces over 20% off all Australian wine – and most importantly the premium stuff.

Old vines, super-stressed (that’s a good thing) and low yielding, dig deep to find water and nutrients, resulting in concentrated flavours and complex wines. Being close to the ocean, especially when you have the heat of an Australian summer to contend with, can do pretty good things to the wine. A big temperature difference between hot days and cold nights translates in to grapes which take longer to grow and are higher in acidity than they would otherwise be. So the wine stays balanced and can improve with age. 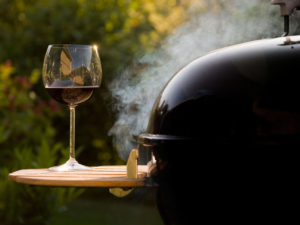 That’s not to say Barossa wines are fresh and zingy – far from it. If you’re looking for a lighter style of Shiraz, try our classic Shiraz, unoaked and hailing from the larger, all-encompassing region of South-Eastern Australia. Barossa Shiraz on the other hand, packs a more powerful punch, not just because its alcohol levels are bordering on scandalous (14.5% to be precise). It has a super-ripe velvety feel, and plenty of Plum/Chocolate/Oak. Forget restraint, this is an all-singing and dancing and baton-twirling fruit bomb of a wine. So whack some protein on the grill and get ready for a rollercoaster of a Shiraz ride. 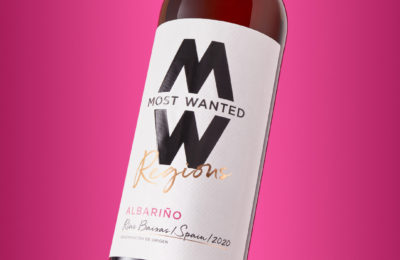 How well d'you know your Albariño?

Hands up if you know your Albariño from your Sauvignon? Spain's signature white grape is not as well-known as we like to think. First things first, it can be a bit more pricey than your average white. A small production area and therefore small volumes keeps costs high and guarantees a very specific style of wine - it's loved by sommeliers and hipsters alike for the exact reasons we've mentioned…
Read article 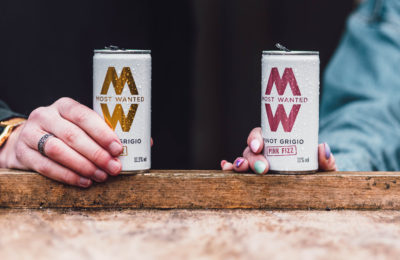 Five Reasons to Drink Wine from a Can

Ok, so we're biased. And we do love cracking open a bottle on the odd occasion. But cans! Join the revolution folks, you've seen the hype, now it's time to find out what all the fuss is about. You can take a tinny anywhere Within reason. We're talking beach, picnic, barbecue, festival, camping - you know the drill. Long train journey? Canned wine is your friend. It's convenient, easy to…
Read article

Total
£0
Shipping and discount codes are added at checkout.